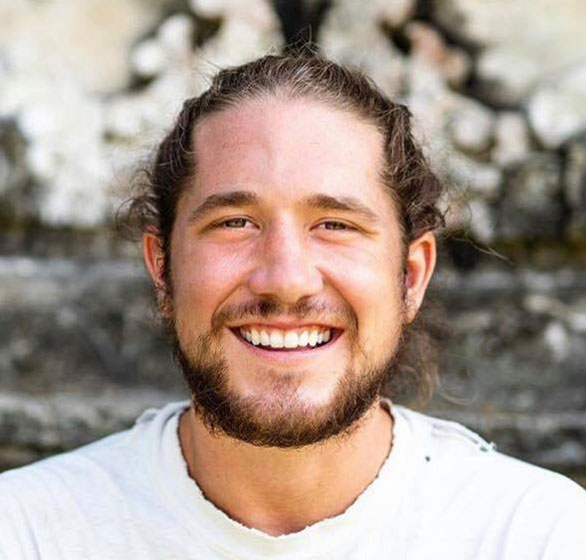 “I figured the best way to learn was to learn to teach.”

Josh spent six years of his life in the US Army, at the age of 25 he left and began traveling and picking up new hobbies. He used yoga as a way to warm up for climbing and over time his interest grew. He wanted more, so he immersed himself in the Peaceful Warrior training in January 2018.

Soon after, he attended a 300-hour training, has been back to Bali numerous times, and practiced yoga almost daily for over a year. Josh appreciates that Yoga was able to bring him deeper into himself, give him freedom from his thoughts, and he can take this with him no matter where he ends up.

Josh hasn’t been teaching often, but when he does, he prefers to switch up what he is teaching depending on what each day brings. Josh is actively attending any workshops that grabs his attention and is moving to Paris next either to teach or continue focusing on his own practice. 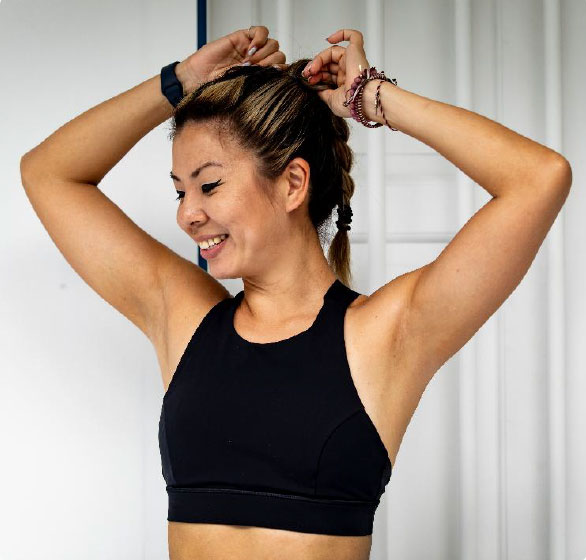 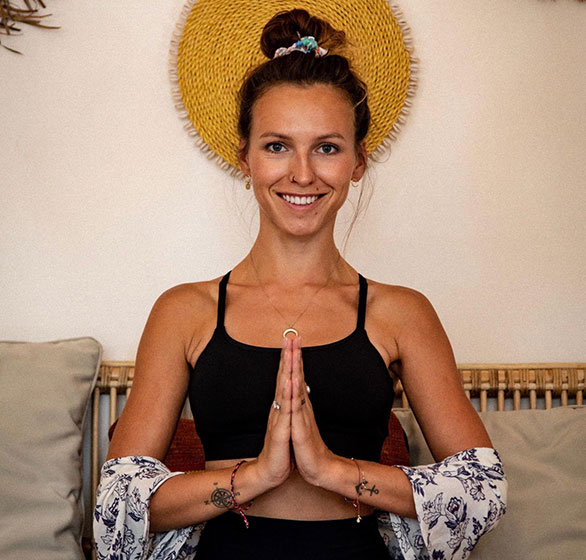 We believe in yoga as a life journey of (self)-awareness and personal transformation. A deeply transformative ‘tool’ that brings about real change and growth in your life. Through this training we strive to offer you a deeply life changing experience and to find the support you need to leave the training not only a newly certified yoga teacher, but with a new way of looking at the world – evolve and connect with the best expression of yourself.

And just like the Balinese we believe in the power of a SMILE! So while we work and study hard we always make time for downtime, play and a good laugh.

READ OUR YTT GRADUATES STORIES FROM AROUND THE WORLD 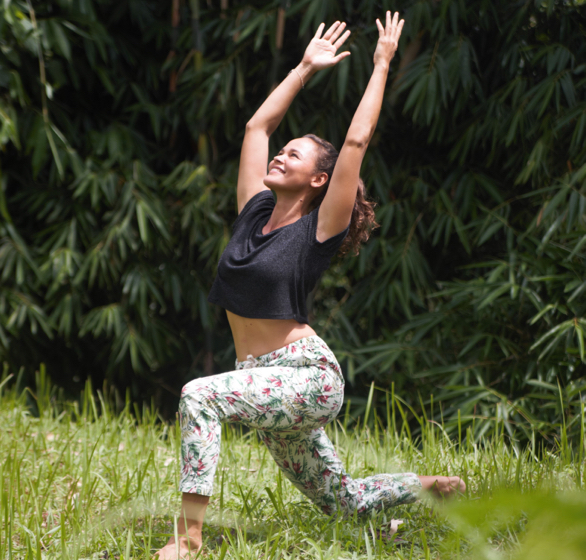 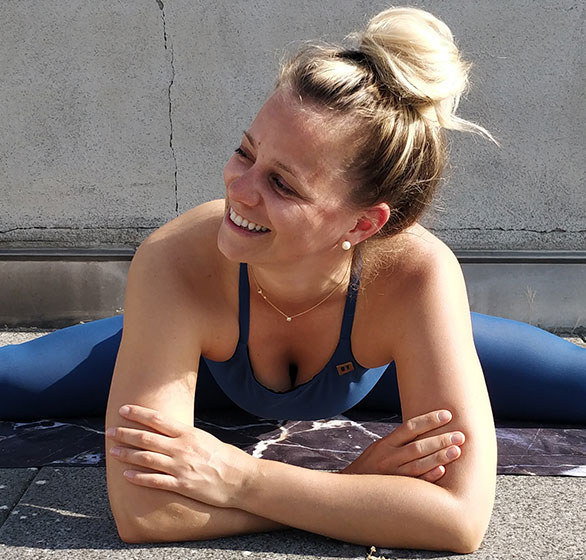 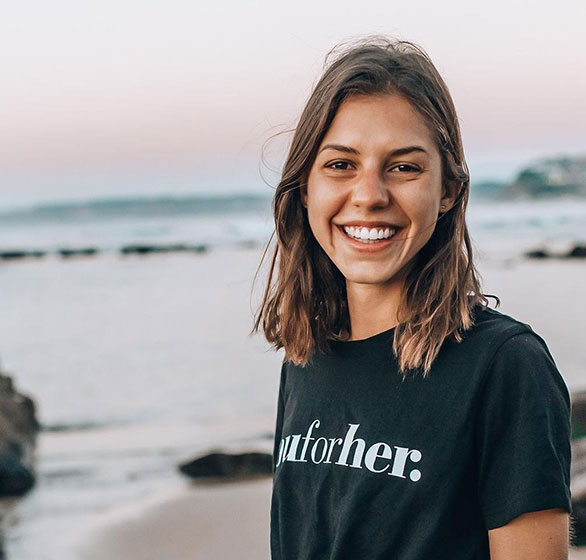 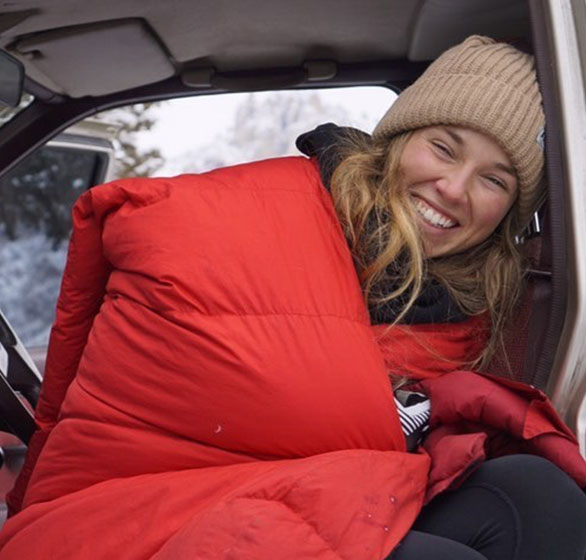 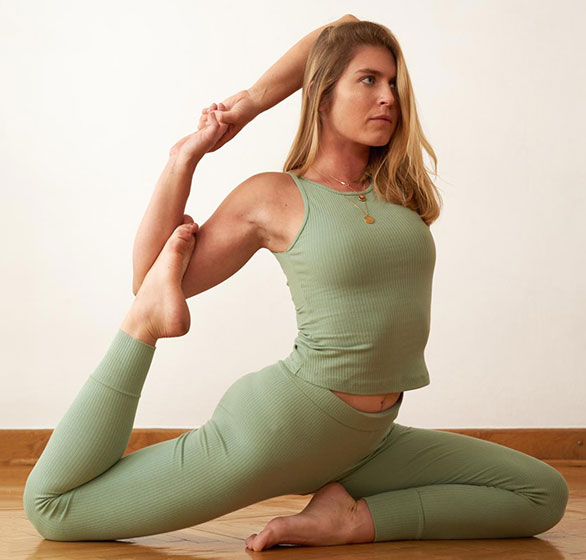 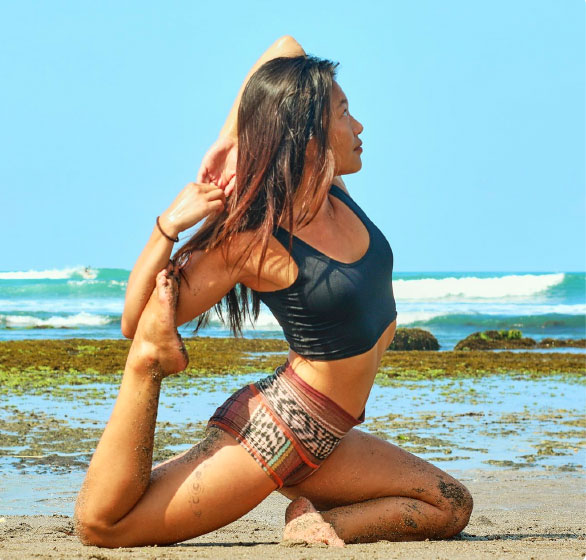 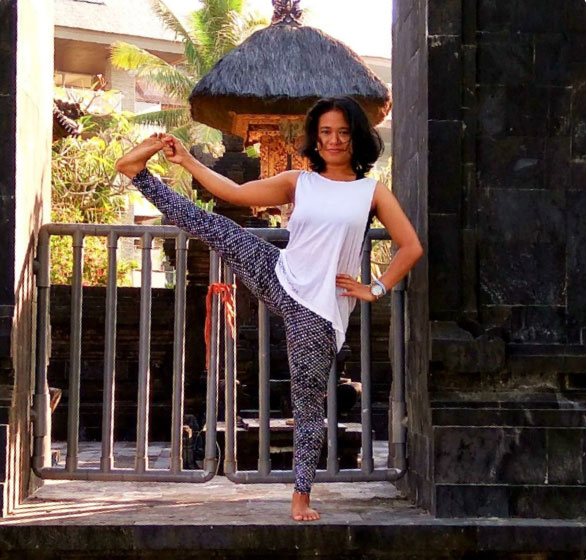 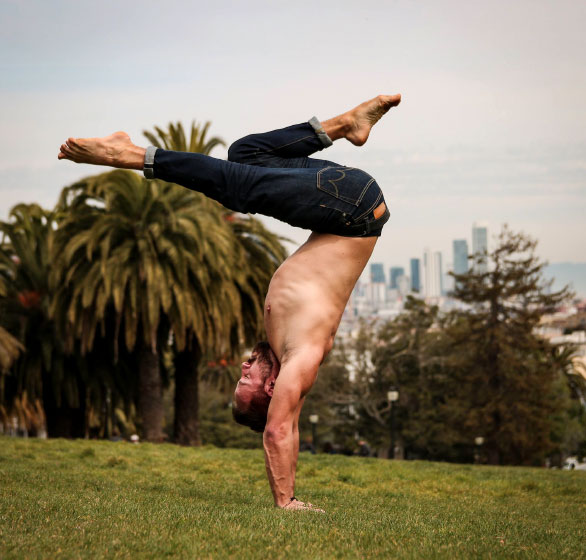 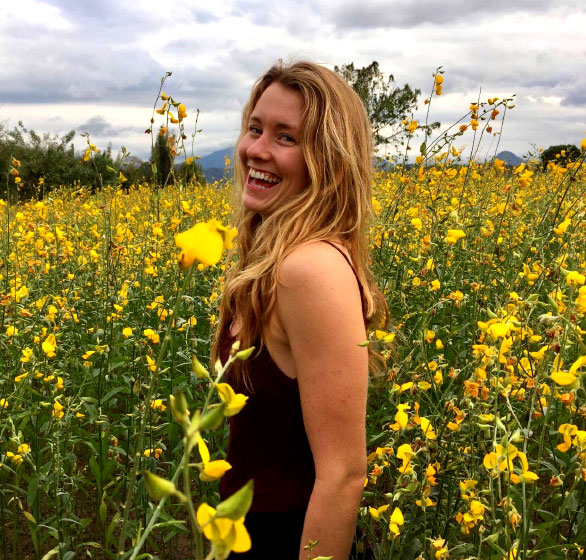 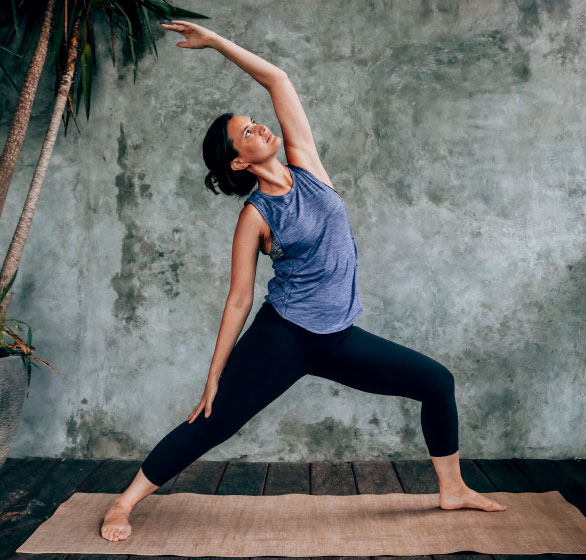 Some nice words from some of our teacher training graduates 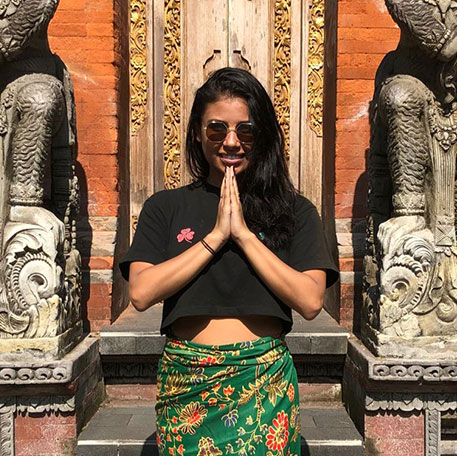 "It has been a journey that I will be forever grateful for!"

It forced me dive into myself & is helping me to begin to establish a relationship between my physical body, my mind and my soul.

Some days I thought were “rock bottom” ... but it only made me realize that was part of the journey, the journey of trusting myself of becoming my own “hero” the person who I’ve always been but have never really trusted! All these “things” I see as signs from the universe telling myself to trust ME to believe in ME and to hear ME ... to L O V E me as I am and accept all the little “flaws” that comes with being a human and all.

But I couldn’t have done it without all these beautiful souls, these magical humans who were always there to listen to just “one more story” of why “I’m crying right now” or to give me some ibuprofen when my muscles ached or to pay for a cab ride back to the hotel when I didn’t have any more cash on me and didn’t sweat it cause “it happens to all of us” or that person who believed in me more than I did when I finally landed that “tri-pod headstand” and says “I told you, you could do it!” Or that person who held my hand while I got stitches for the first time & for that I’m so thankful to you all ♥︎ .

if that weren’t enough the universe blessed me with some great teachers. So knowledgeable while being so understanding when we were faced with feeling frustrated. Teachers Who would stay 15 (or more) minutes after a two hour lecture or practice making sure they answered all our questions ... & to our yoga philosophy teachers who knew some subjects were hard & uncomfortable and gave us time to absorve it all and were understanding if we (me) shed a tear and needed a moment to ourselves. Thank you @thepeacefulwarriorsyoga for this journey I couldn’t be more grateful! 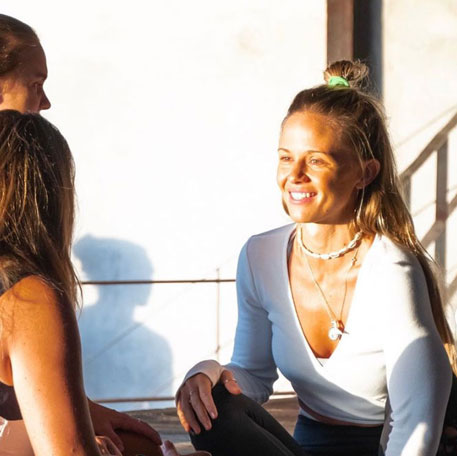 "...most incredible group of students"

Thank you  @thepeacefulwarriorsyoga for this journey. Thank you to the most incredible group of students I got to share this with, and thank you to all my incredible teachers legit you’ve changed my life. 😭 Analu, Sean, Jono, Maria, Bente, Magdalena & Rachel Fearnley. 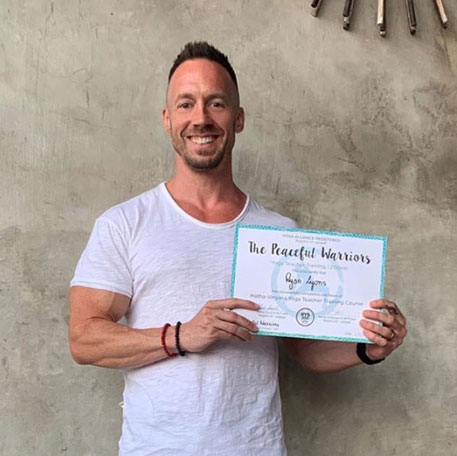 "...thank you for sharing this journey with me"

It’s official, completed my 200 hour yoga teacher training with  @thepeacefulwarriorsyoga. Without sounding cliché, this journey was life changing. When we think of yoga we often only think of the physical practice, poses, turning oneself into a pretzel! It’s the western way of thinking, and we forget about the connection to the mind and soul. We forget that yoga is also about the breath, meditation, energy systems and the power of what this connection can bring to our lives. I am full of gratitude! I have found a deeper purpose from this journey and I look forward to what lies ahead to help others live a more healthy, and meaningful life.

To all my teachers Bente, Maria, Sean, Rachel, Analu, Magdalena thank you for inspiring me, I have a light inside that is shining brighter then ever! And to my fellow classmates, thank you for sharing this journey with me, for being vulnerable, and for being courageous! I do not believe we came together by chance, but more so to each learn and grow from one another.

Shoot us an Email

Or fill out the form below: